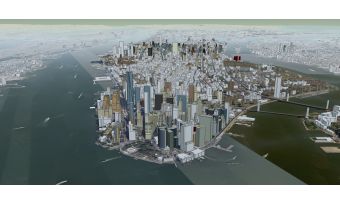 Cesium has announced that its users now have access to Cesium OSM Buildings, a global base layer of more than 350 million 3D buildings. Cesium OSM Buildings expands the suite of Cesium Global Base Layers that includes the worldwide terrain, aerial imagery and street maps already available on Cesium ion.

"As digital twins and urban mapping gain momentum in 3D geospatial, we are excited to offer a global layer of 3D buildings that can be easily visualized, styled and analysed in an efficient and interoperable manner using 3D Tiles," said Cesium CEO Patrick Cozzi. “Cesium OSM Buildings will help geospatial developers innovate by giving urban context to 3D applications for a broad range of use cases.”

Cesium OSM Buildings are built for efficient visualization and are streamable to any device thanks to 3D Tiles, the OGC open standard developed by Cesium to stream massive 3D geospatial datasets. Adherence to open standards means the buildings can be used in any compatible viewer, including Cesium’s free open-source offering, CesiumJS.

“Cesium OSM Buildings will be useful for everyone from builders sharing planned construction projects, to government agencies seeking tools for planning, training and simulation,” said Kevin Ring, lead developer on the project.

Cesium OSM Buildings are derived from OpenStreetMap, a community-driven mapping project that welcomes anyone to improve the dataset. Buildings are also regularly updated, firmly clamped to terrain, and are individually selectable and styleable.

“Thanks to the OpenStreetMap project, most cities contain rich metadata that is useful for on-the-fly styling, like highlighting hospitals in a certain colour or filtering buildings by the year they were constructed,” said Ring.

For a tour of Cesium OSM Buildings, see here. 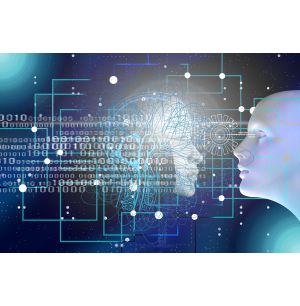 Innovation and the Extending Reach of Geospatial Intelligence 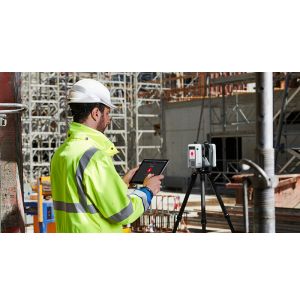 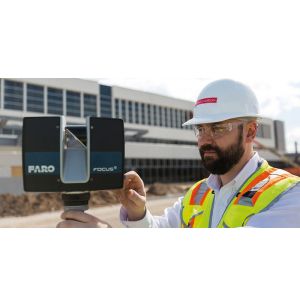 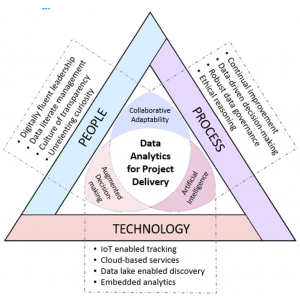 Construction Technology: Building the Future in a Mirror World 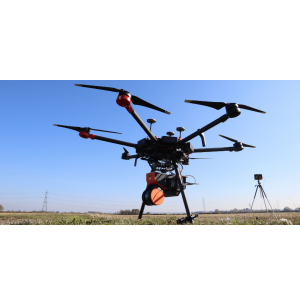